← back to
Sinnbus
Get fresh music recommendations delivered to your inbox every Friday. 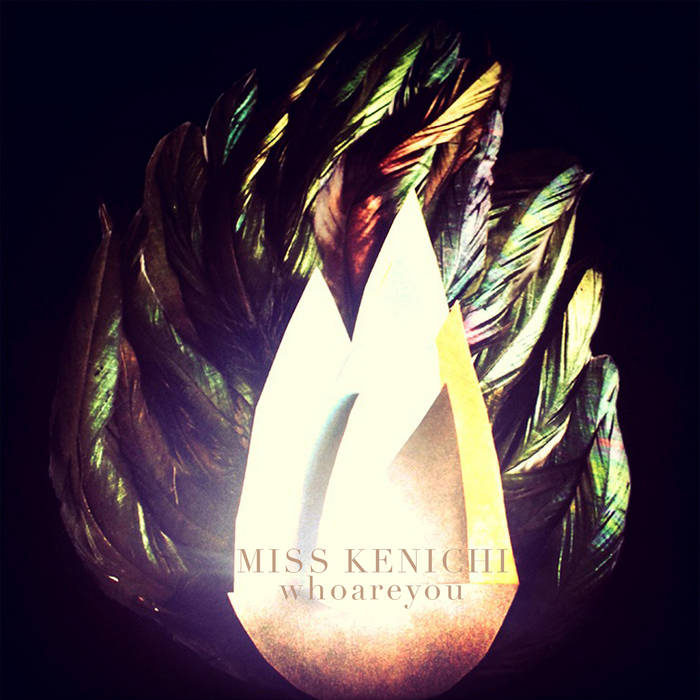 "Who Are You" is the first single from the new album "The Trail" by Berlin-based musician and artist Miss Kenichi. A gently chased, dark hymn to the need not to be deterred. The song has already caught attention since it was used in the multiply distinguished movie "Free Fall" and gives a promising lookout to the album, which will be released in spring 2014.

Bandcamp Daily  your guide to the world of Bandcamp